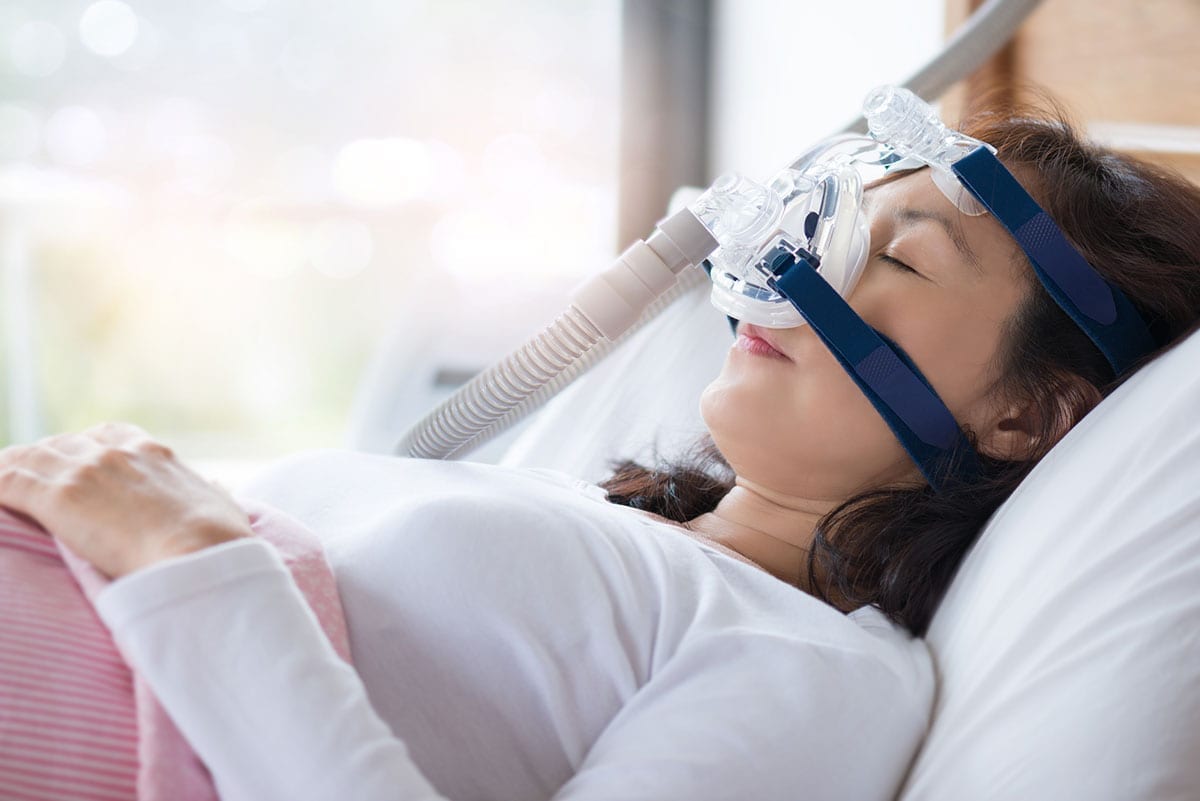 Sleep apnea is a potentially dangerous sleep disorder that causes breathing to stop and start repeatedly. Millions of Americans suffer from sleep apnea, making them sleepy during the day. You may have sleep apnea if you snore loudly and wake up exhausted after a good night’s sleep.

Sleep apnea has long been thought to be a male-specific condition. The importance of sleep apnea in women and several significant gender-related distinctions in sleep apnea symptoms, diagnosis, consequences, and therapy is becoming more widely acknowledged. Variations in chemo-responsiveness could explain the differential in the prevalence of sleep apnea between men and women.

The Distinction Between Women and Men

According to epidemiological clinic-based studies, men and women have a considerable discrepancy in the prevalence of sleep apnea. This could be due to discrepancies in the disorder’s clinical presentations or outcomes, leading to the incorrect impression that sleep apnea syndrome is a male disease. In community-based epidemiological investigations, this systemic mistake has been corrected.

Even if she does not snore loudly enough to rattle the windows, a woman may suffer from sleep apnea. According to research, women have more exhaustion or trouble falling asleep and staying asleep than men. If you notice these symptoms, it’s advisable to seek the closest sleep apnea dentist or your doctor. Because of the persistent difference between clinical and community-based studies, it’s more likely that women will be missed diagnostically due to differences in presentation or because physicians will fail to detect women’s symptoms.

Female sleep apnea sufferers often report morning headaches and moodiness, but men do not. As a result, any system evaluation must include routine questions about sleep habits, snoring, daytime sleepiness, and weariness.

There are no conclusive answers for the variations in symptoms, features, and degree of sleep apnea between men and women. However, several factors may play a role. The majority of scholars have focused on the upper airway.

The pharynx lumen’s size, the collapsible segment’s length, the rigidity of the pharyngeal wall, and the pressure gradient throughout the pharyngeal wall all affect upper-airway patency due to constriction of the upper airway and higher upper-airway collapsibility. According to magnetic resonance, airway length, tongue, soft palate, and the overall amount of soft tissue in the neck are more diminutive in women than men.

Obesity is a well-known health risk for sleep apnea, and an increased body mass index (BMI) is linked to increased disease severity in both men and women. On the other hand, women are more fat than men for the same AHI. Variations in fat deposits between the genders could be a possible factor. Men had an immense mean body weight, free fat mass, and neck circumference than women for the same BMI.

Obese women hardly had any pharyngeal fat and less soft tissue quantity in the neck than obese males. Fat deposits in the upper airway, specifically in the posterior tongue, play a role in the pathophysiology of sleep apnea and are associated with sex. Lung capacity, forced vital capacity, and forced expiratory volume have all been linked to the increased upper body and visceral obesity.

Men may be more prone to pharyngeal collapse than women during established sleep, but not during sleep transition, as evidenced by variations in airway collapsibility between men and women throughout non-REM sleep. The total outcome of a complicated interplay between the inherent mechanical features of the pharynx and brain modulation of pharyngeal dilator muscle actions is upper-airway function during sleep. Sleep apnea is more common in men than women, despite variations in upper-airway structure and function.

As a result, investigating disparities in ventilatory control could reveal the underlying mechanisms. Consequently, differences in the passive structures surrounding the upper airway, rather than intrinsic differences in upper-airway operation, account for higher pharyngeal compliance in men.

A mixture of anatomical and physiological variables can describe the gender disparity in the occurrence of sleep apnea. An increasing body of research reveals significant disparities in the symptoms, treatment, and effects of the illness between both sexes—men’s due to higher compliance and pharyngeal airway length. Males are more prone to the onset of central apnea concerning a slight disturbance and modest hypocapnia from a physiological standpoint.

Most research, especially regarding therapy, is based on male-dominated communities. Improved awareness and diagnosis of sleep apnea in women and the discovery and accessibility of therapeutic options will be aided by a better understanding of gender differences in sleep apnea. 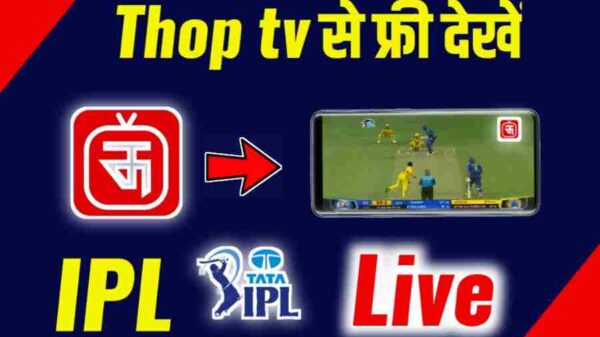